In 2016, as head of short fiction for 2 prime time shows on Canal + (Le Grand Journal & Le Petit Journal), I created this series of short TV program with the unique and crazy drama/comedy actor Michel Fau. We had carte blanche and could go pretty far with the nonsensical humour we both love. 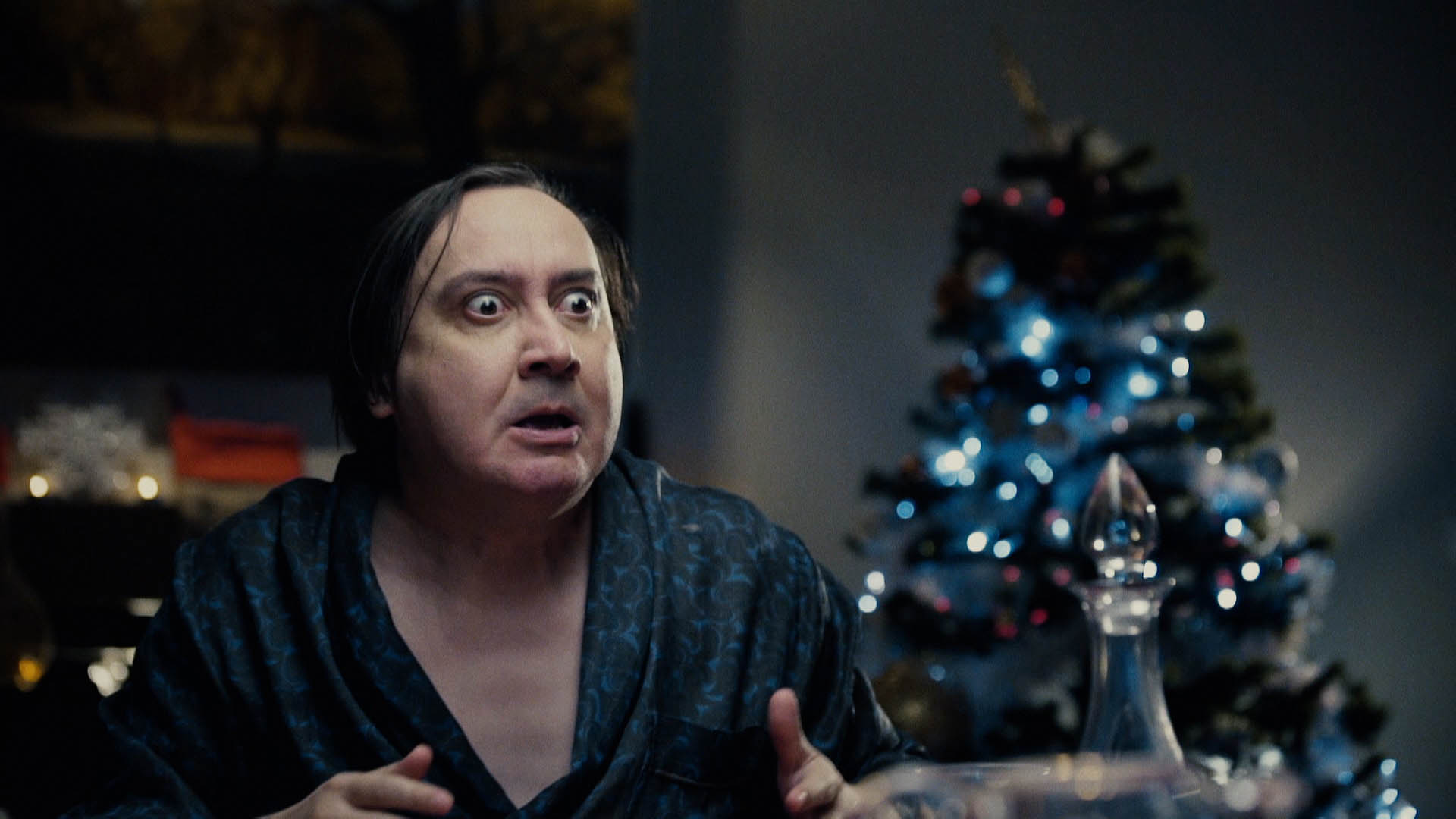 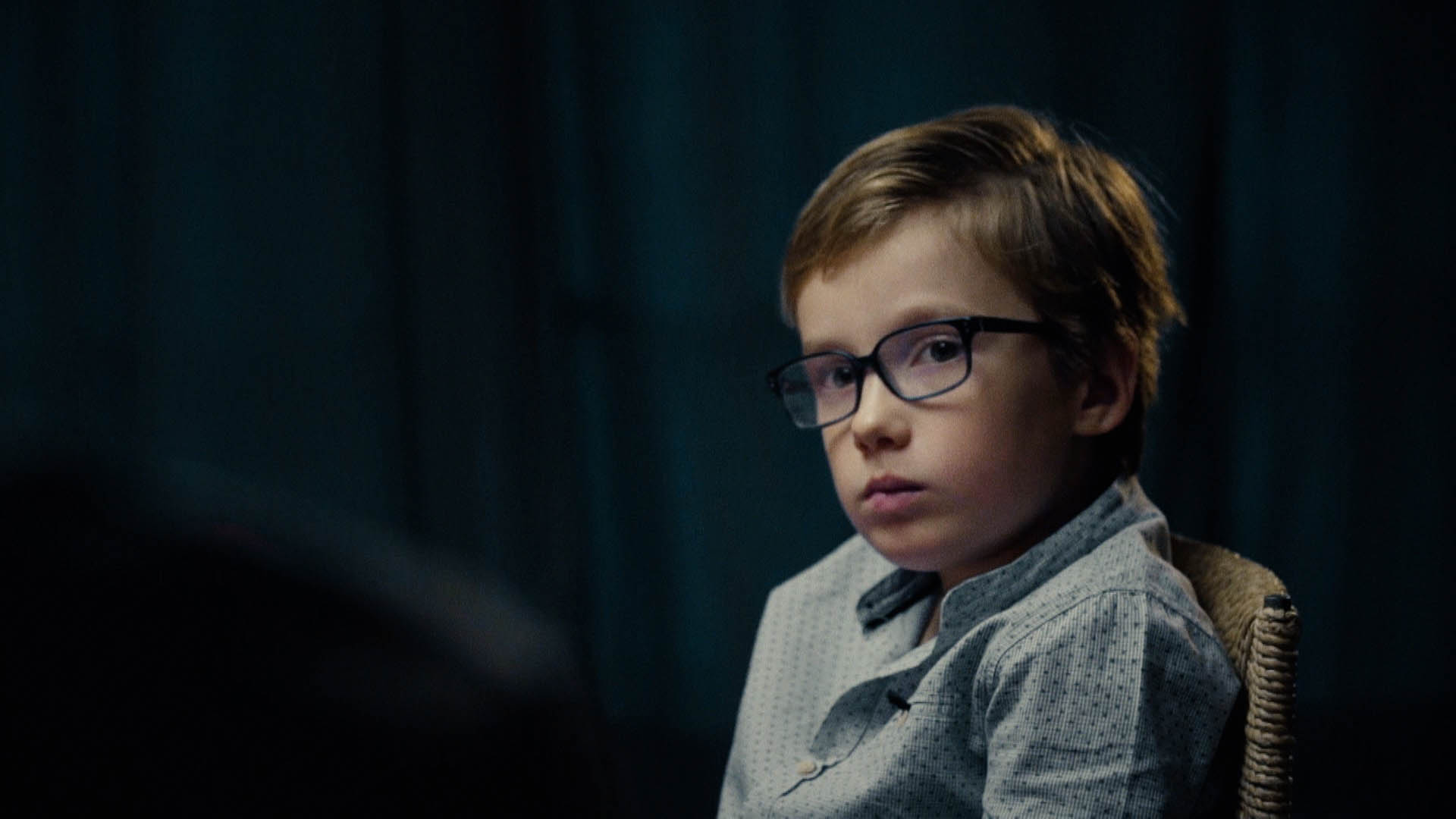 This one aired on the day of the “international hug day”. It was an absolute joy to work with the mythical soundtrack from Rocky 4. 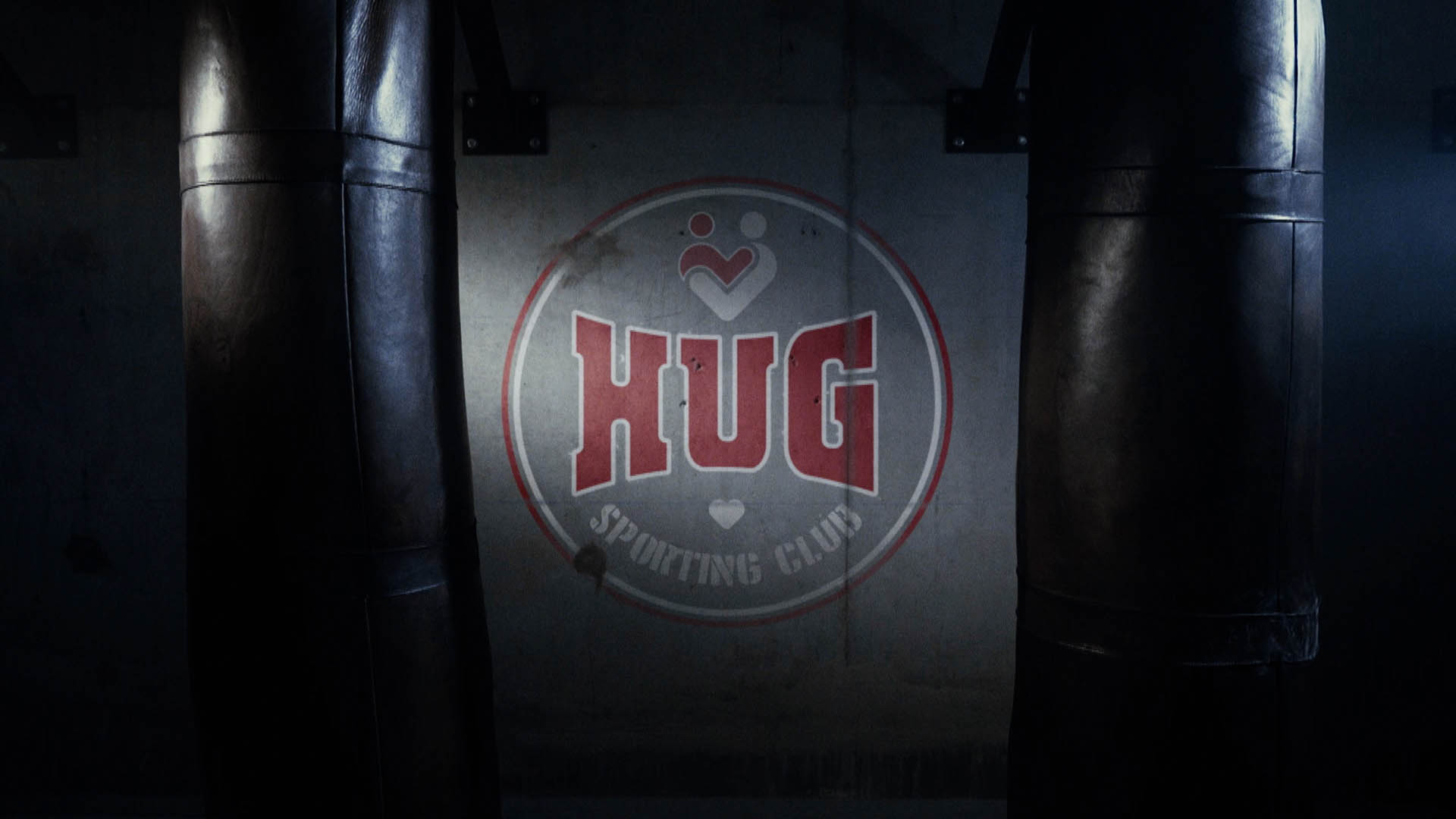 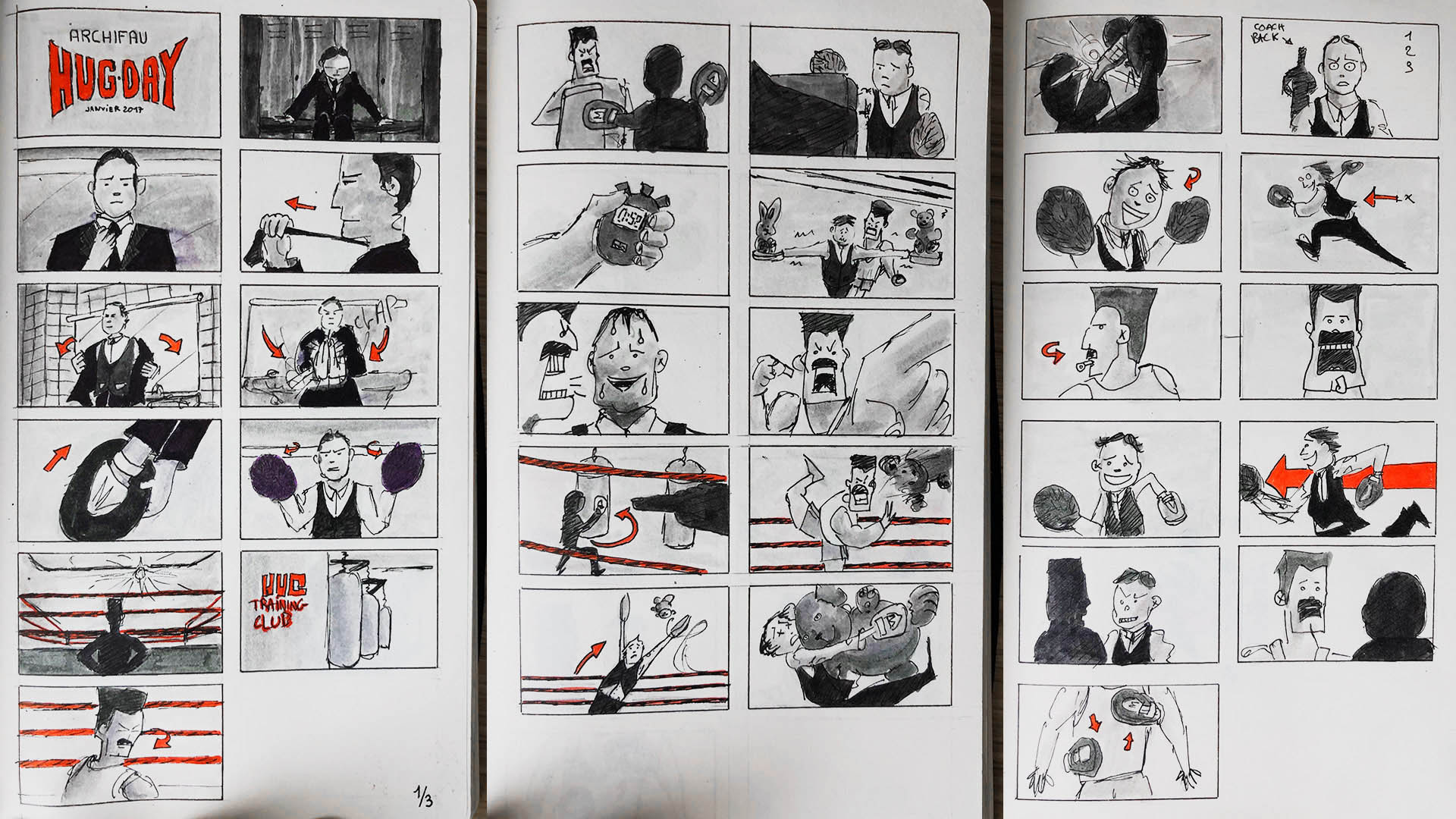 The film below was made during the Trump vs Clinton campaign at a time where Hillary was favored to win. 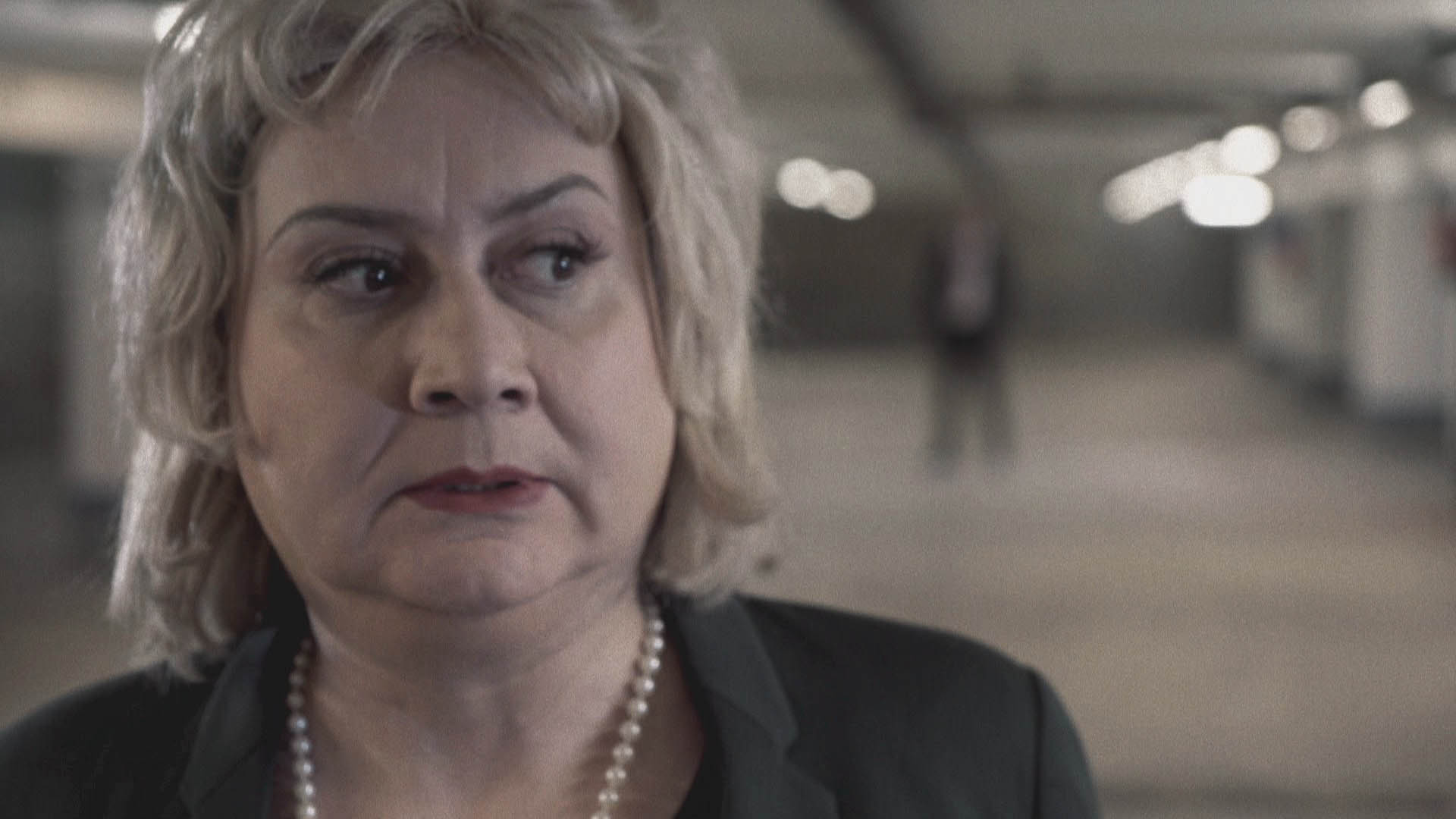 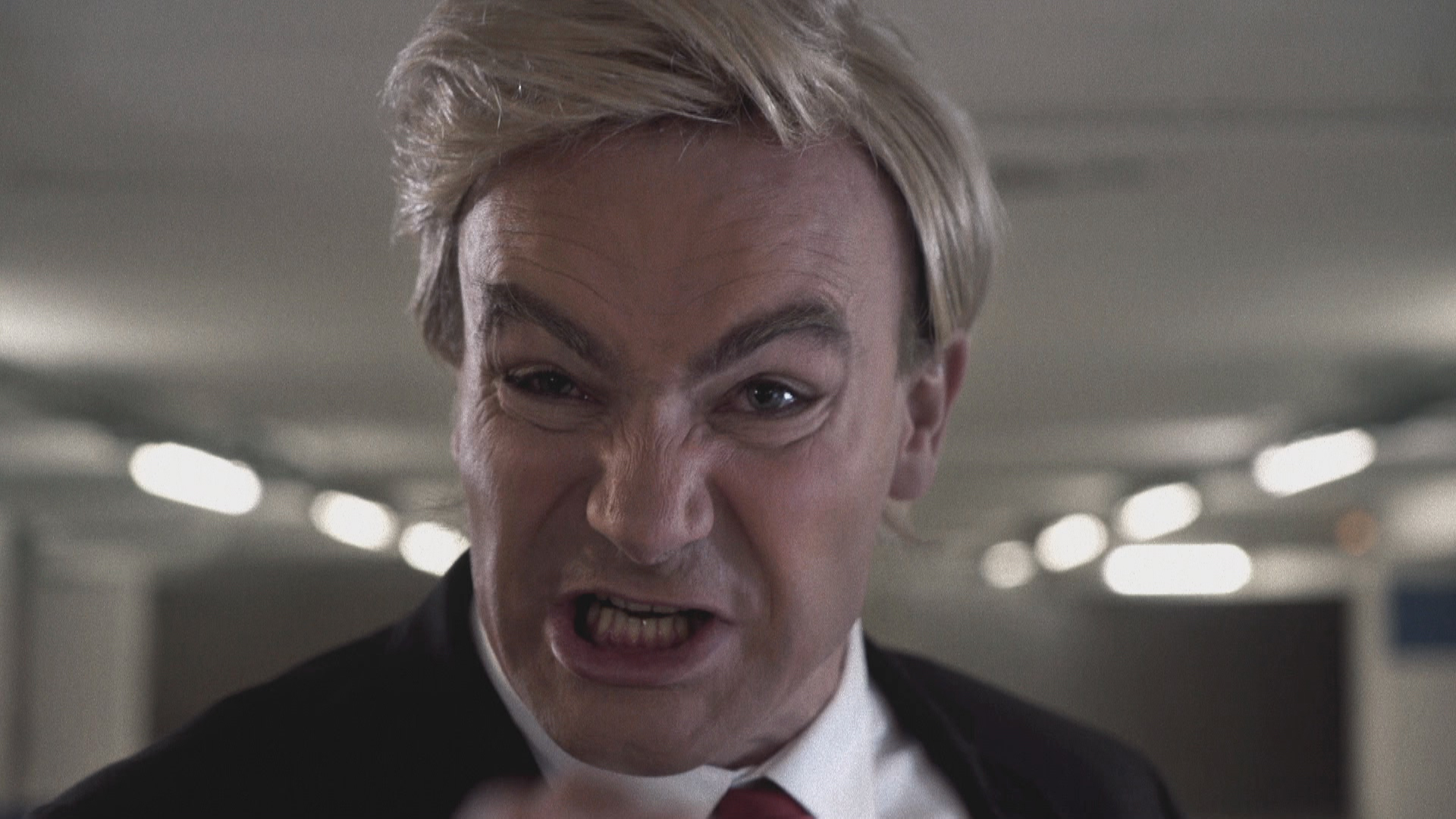 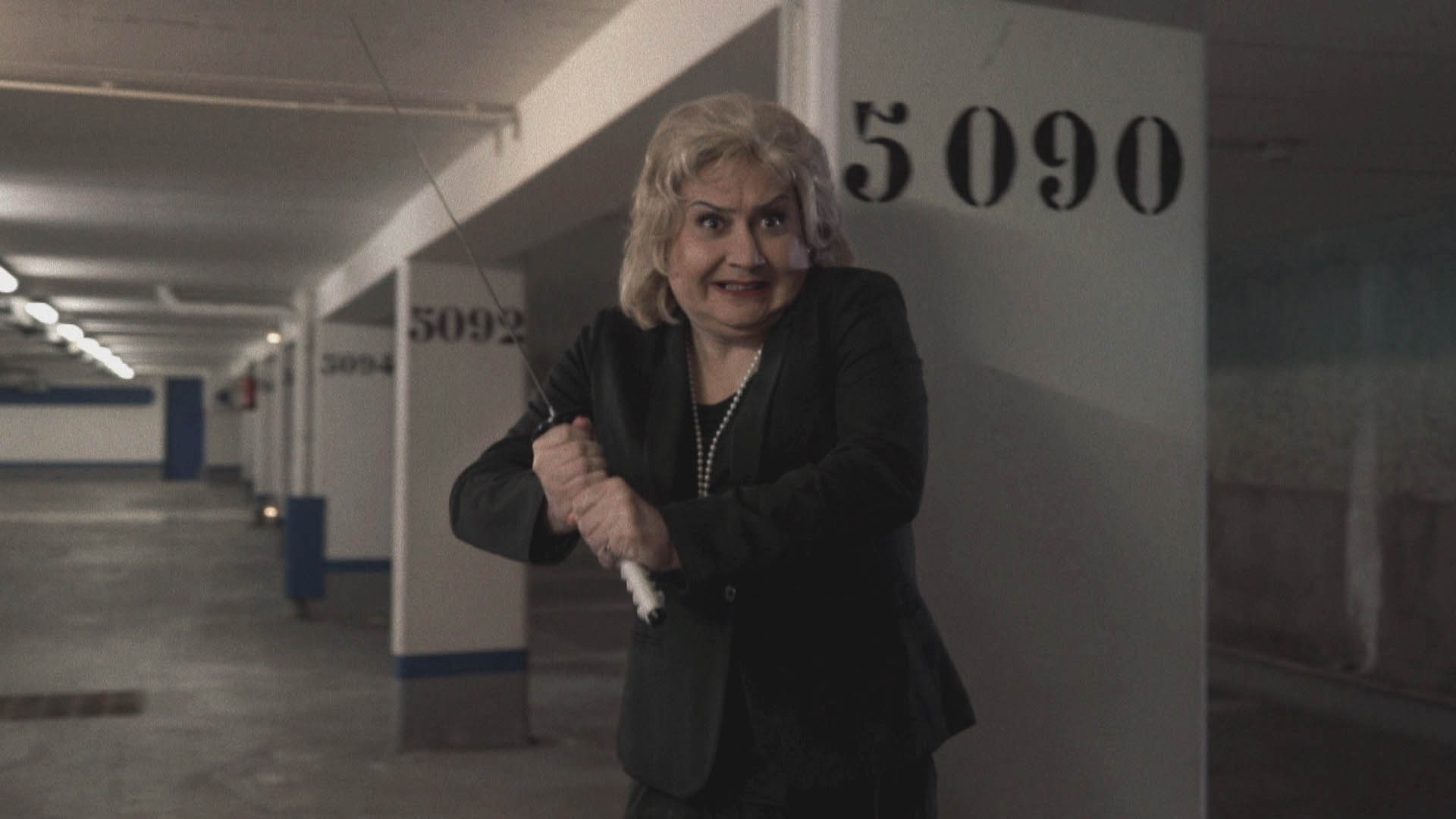