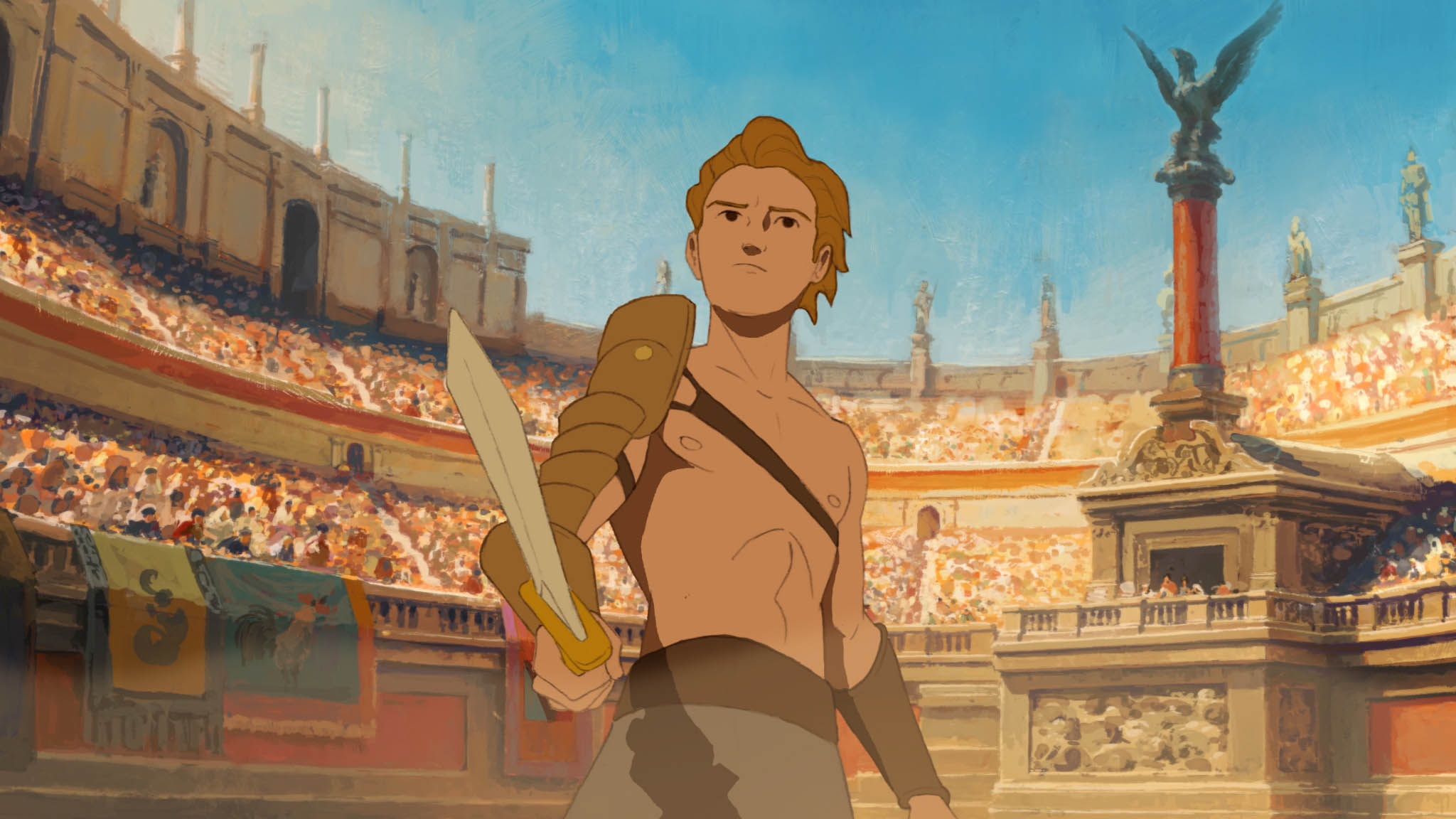 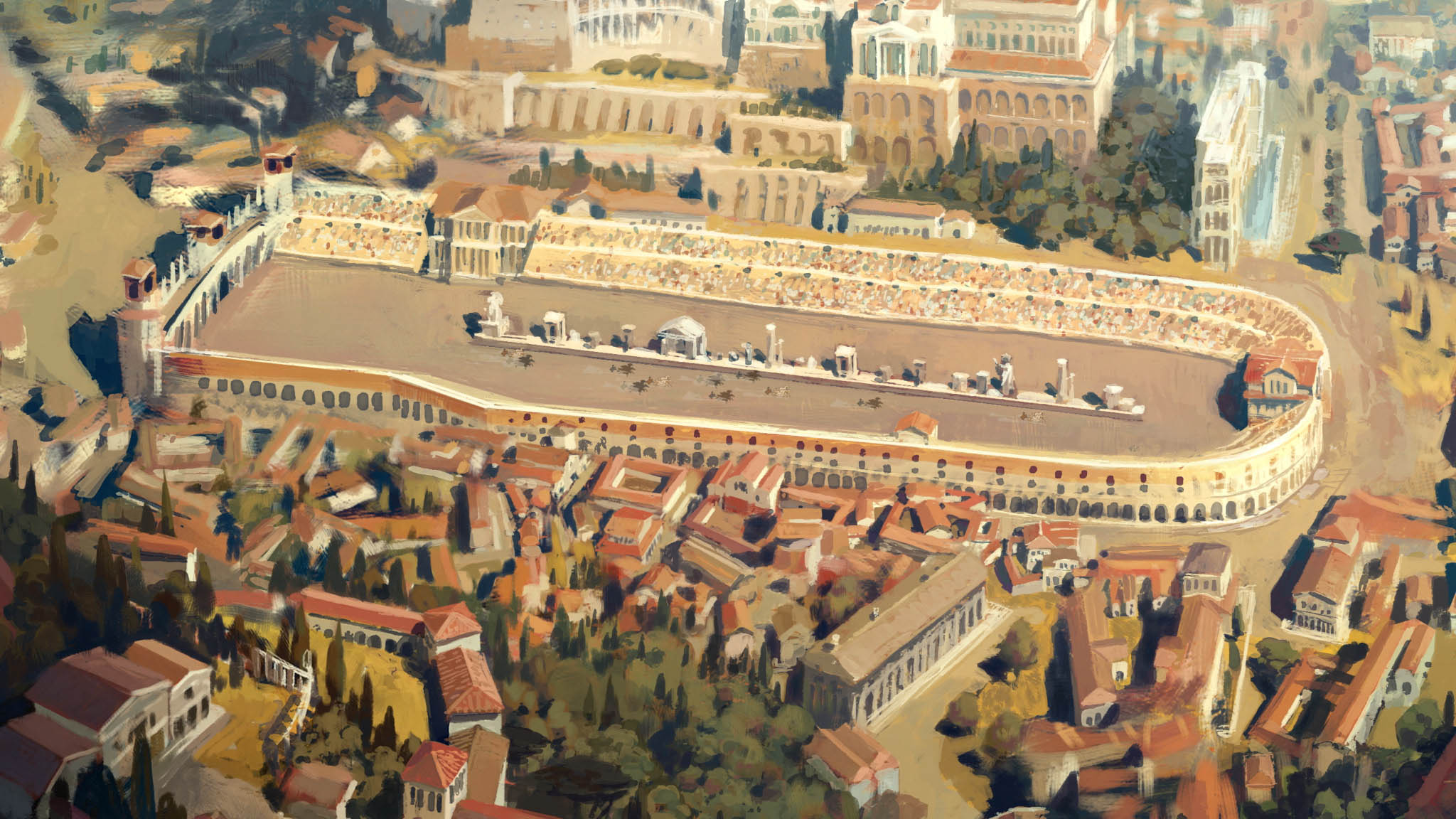 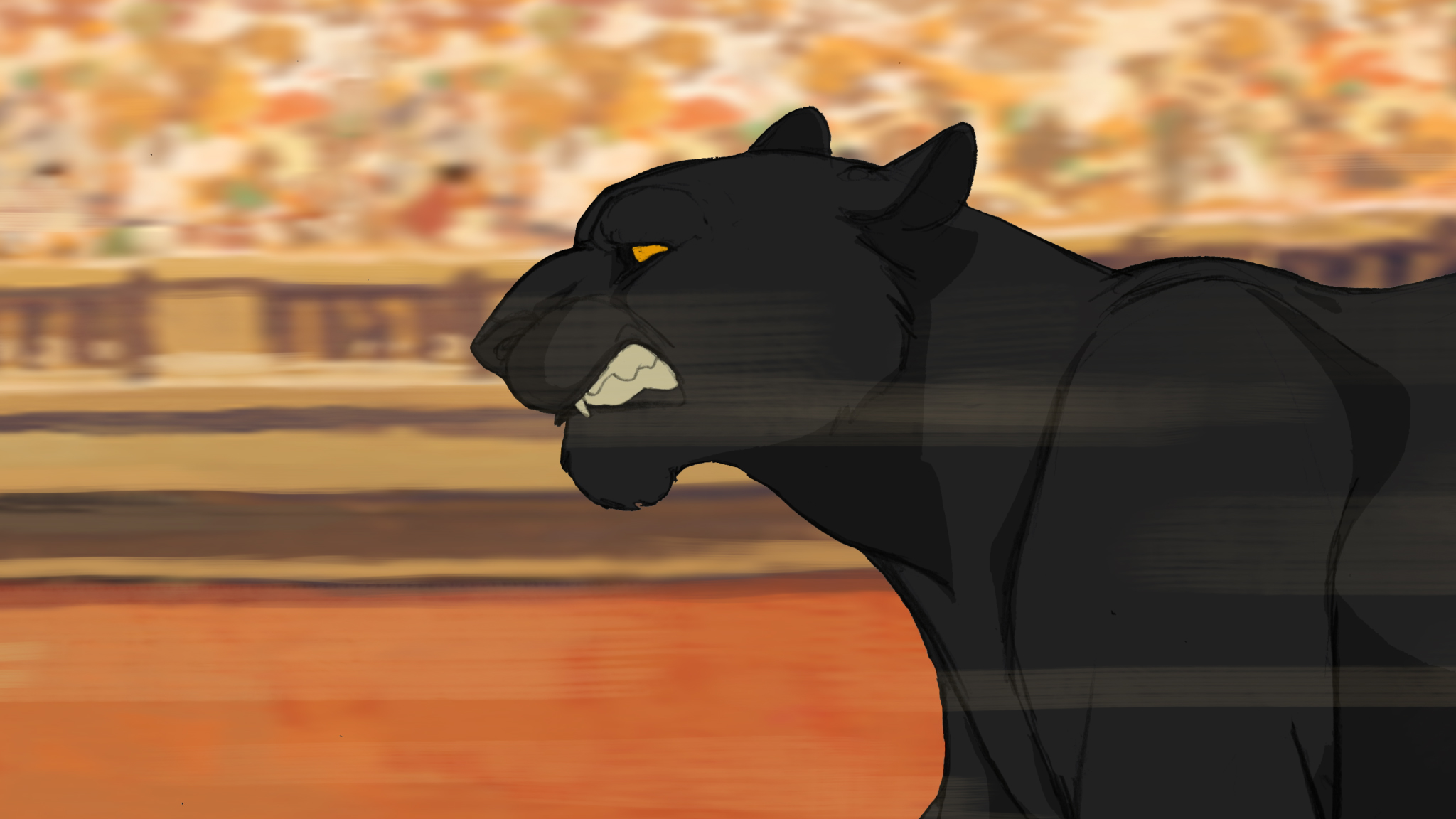 For their Roma flagship store, built in an an ancient cinema, Louis Vuitton commissioned Maneki Lab animation studio for a trilogy of short films as an hommage to italian cinema. They had to feature the famous bellboy (or “groom” in french) that we had already redesign for them on our previous films. The Peplum, the Spaghetti Western and the classic 60's comedy were the 3 genres of italian cinema we explored in these films. The animation of the characters was all done with pencils on paper by an amazing team of animators. 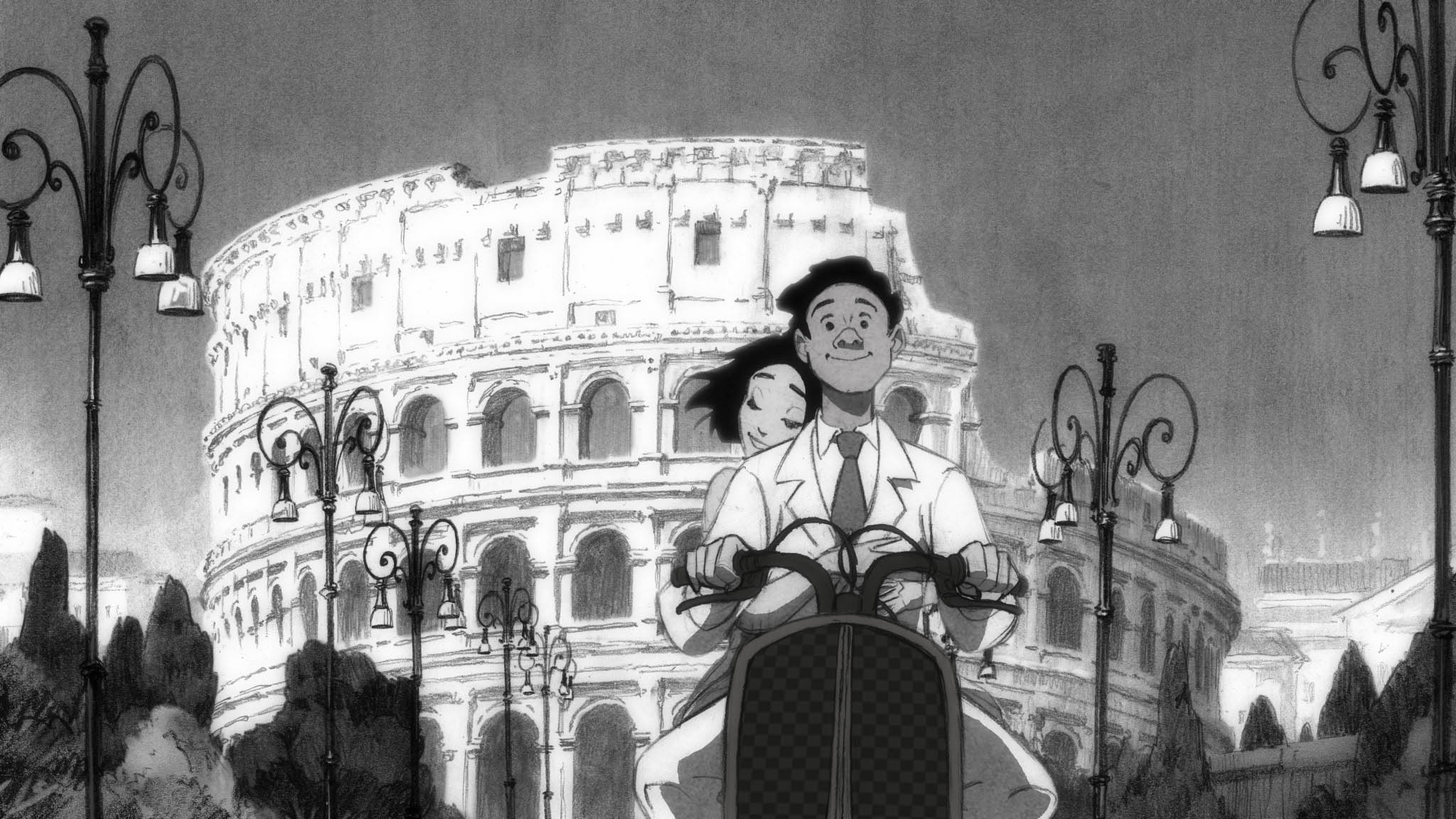 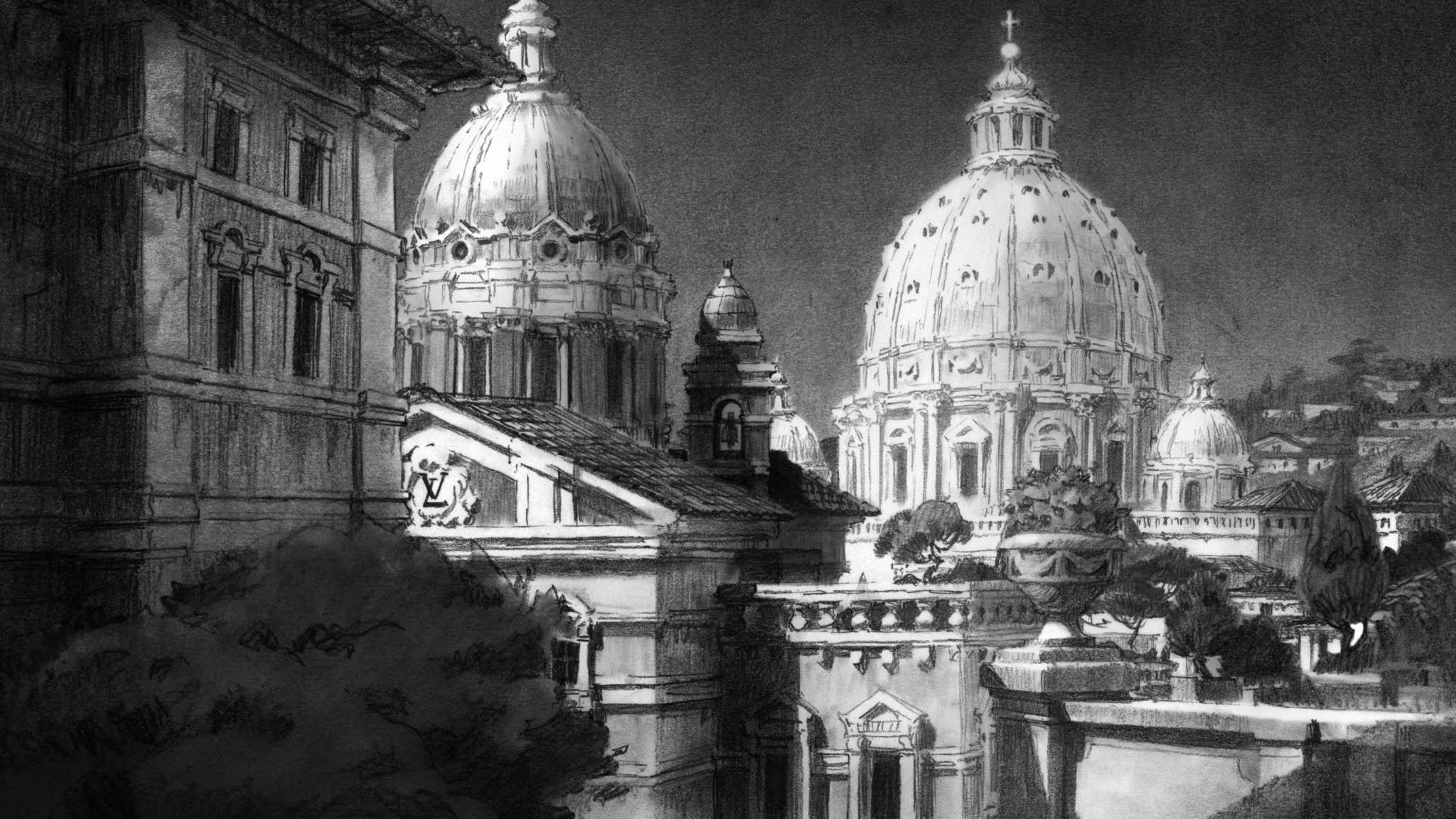 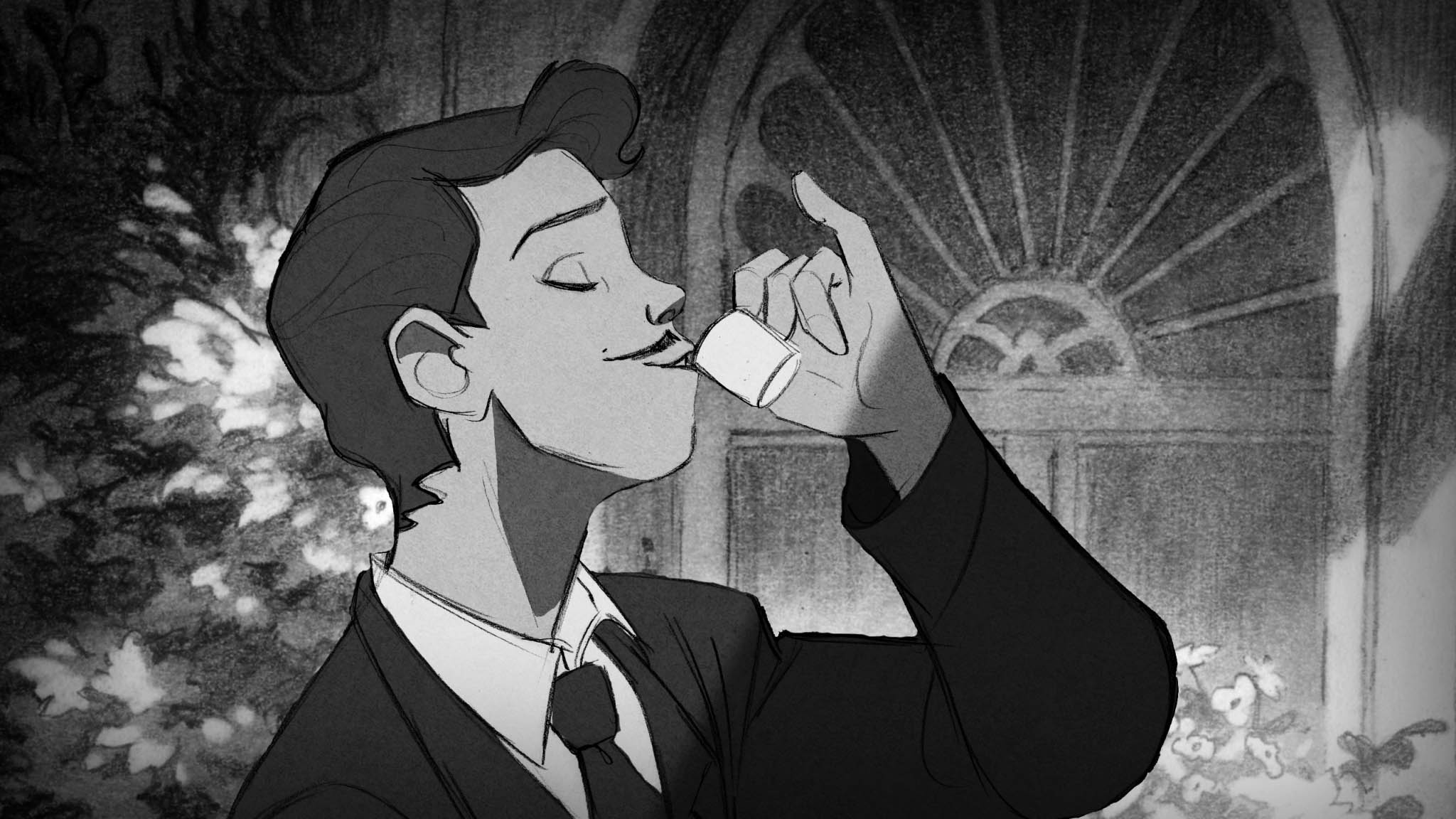 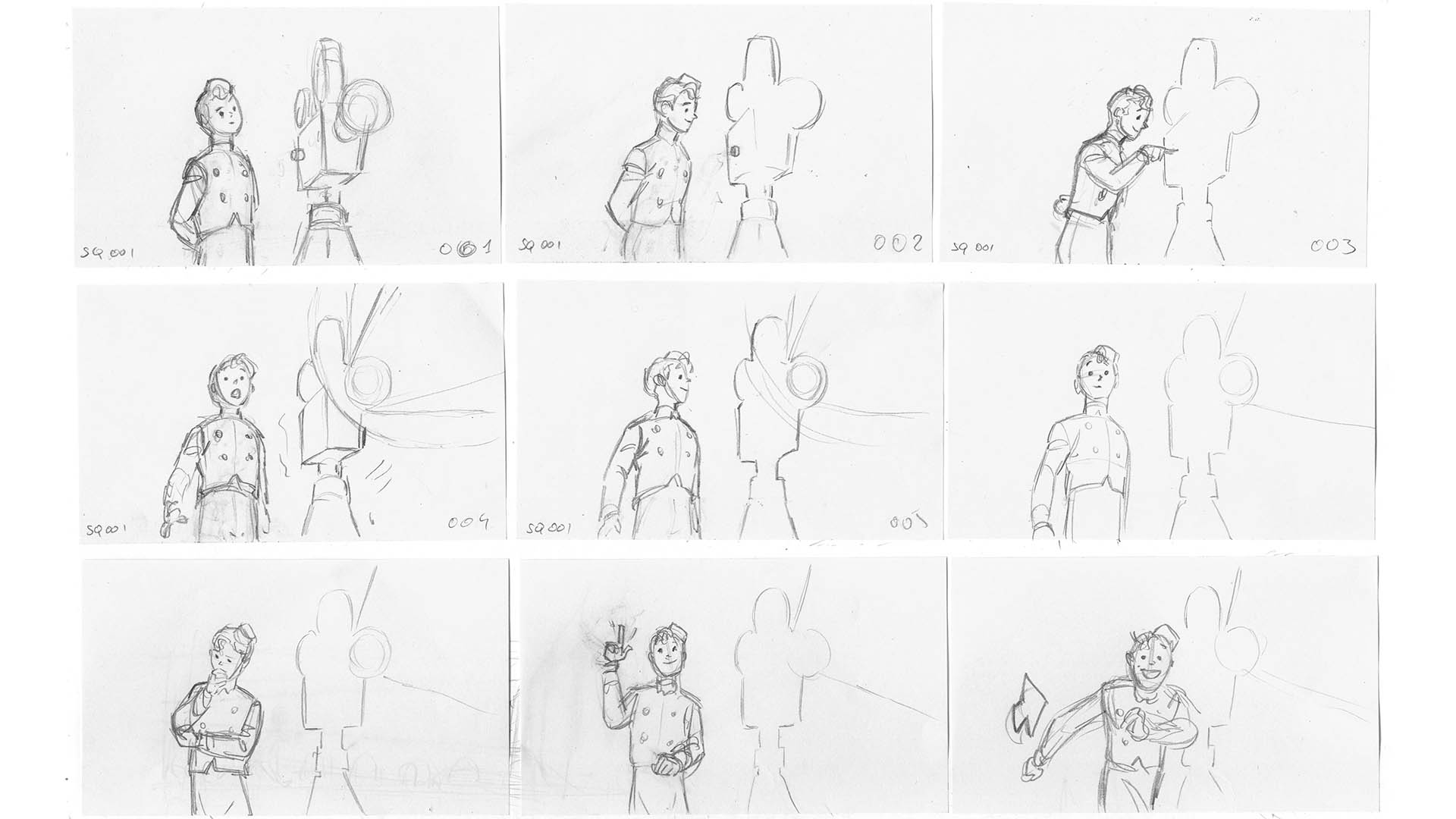 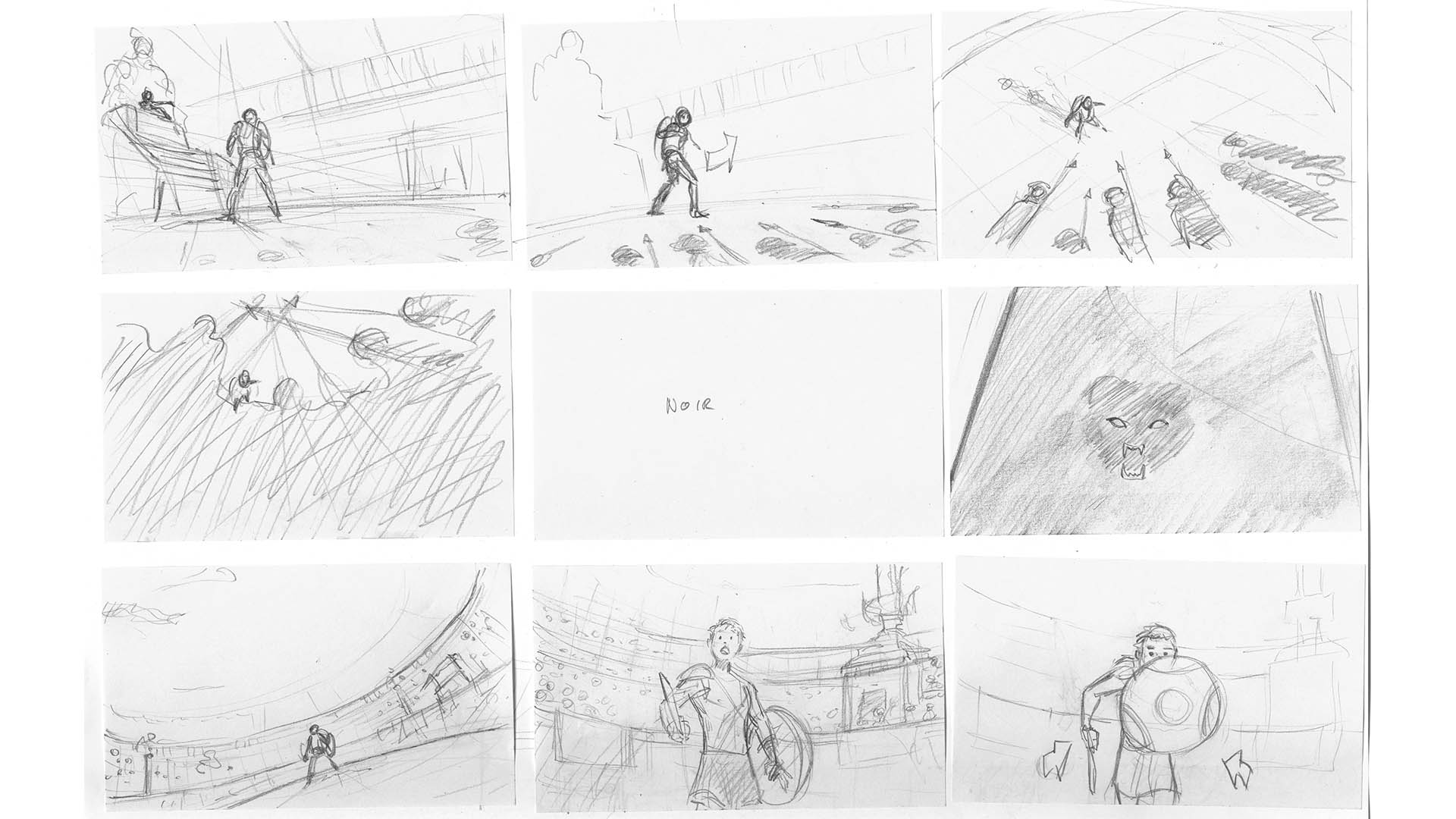 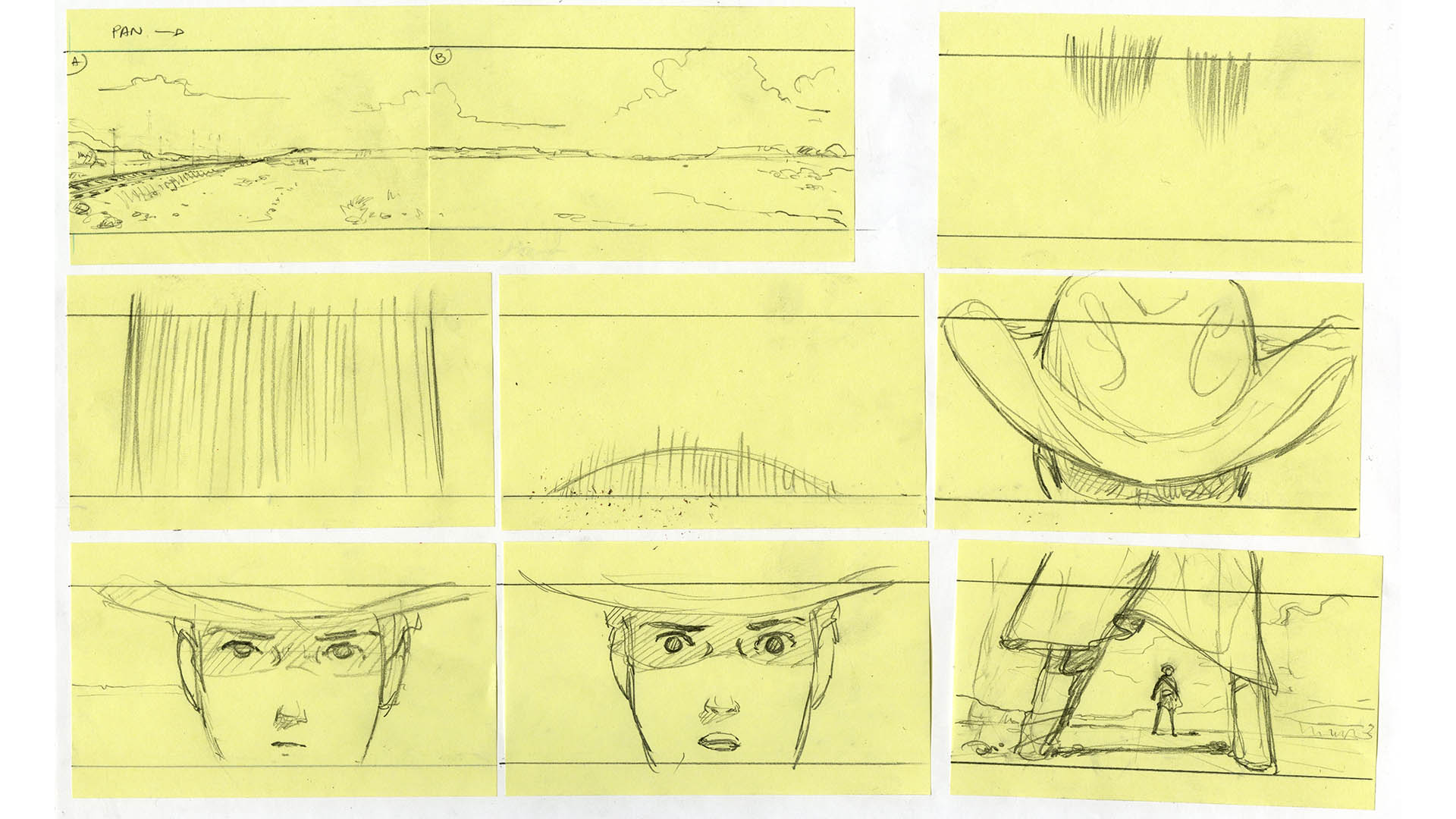 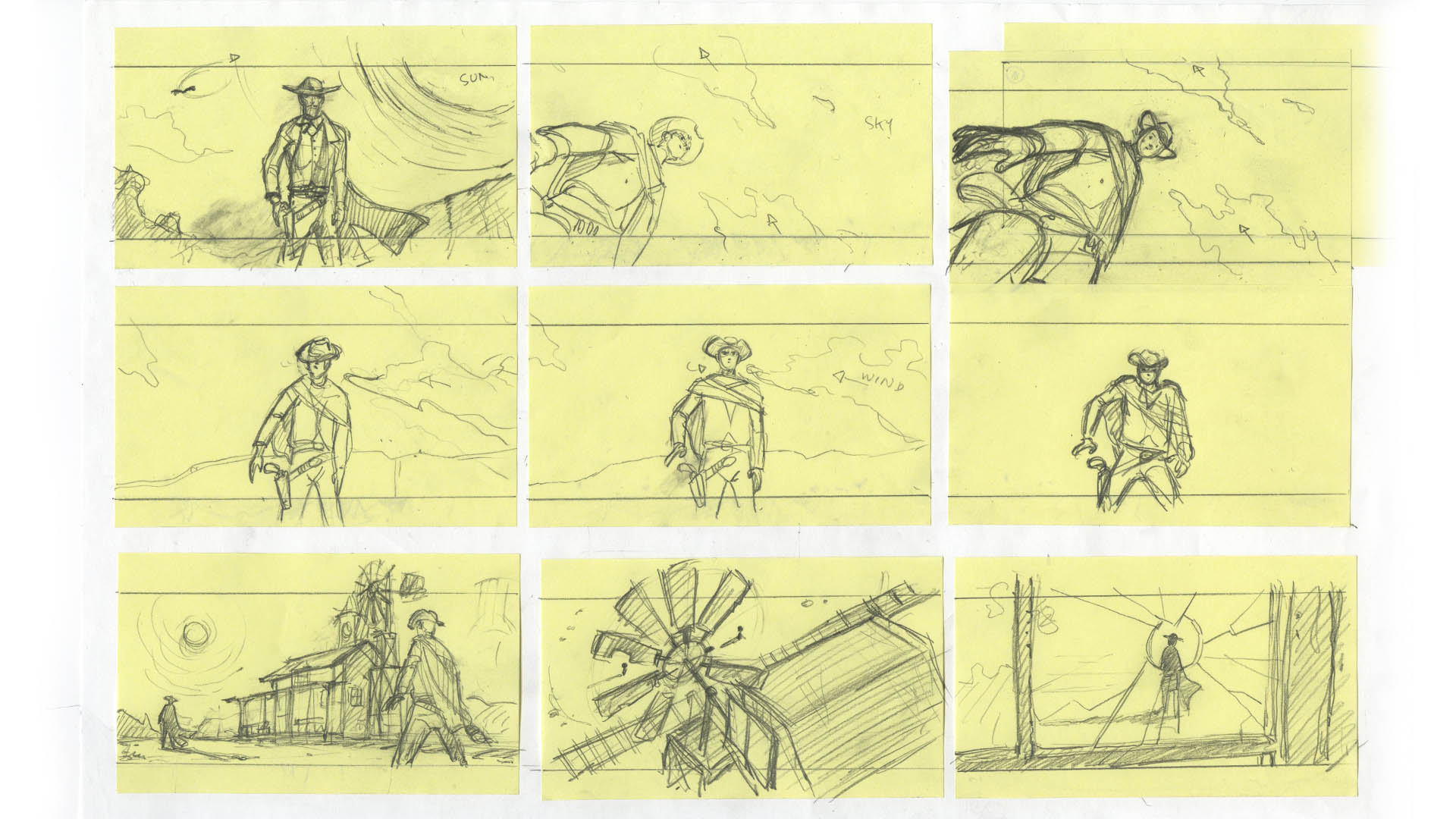